A New Beginning for a Handsome Cat

When Rumpleteazer came to us, he was in need of some serious love and to get his stress levels down as soon as possible. This older gentleman was just under a lot of stress being in a new environment, and his health was suffering. He was at the shelter for a couple months, being monitored for wheezing and seeming extremely lethargic. 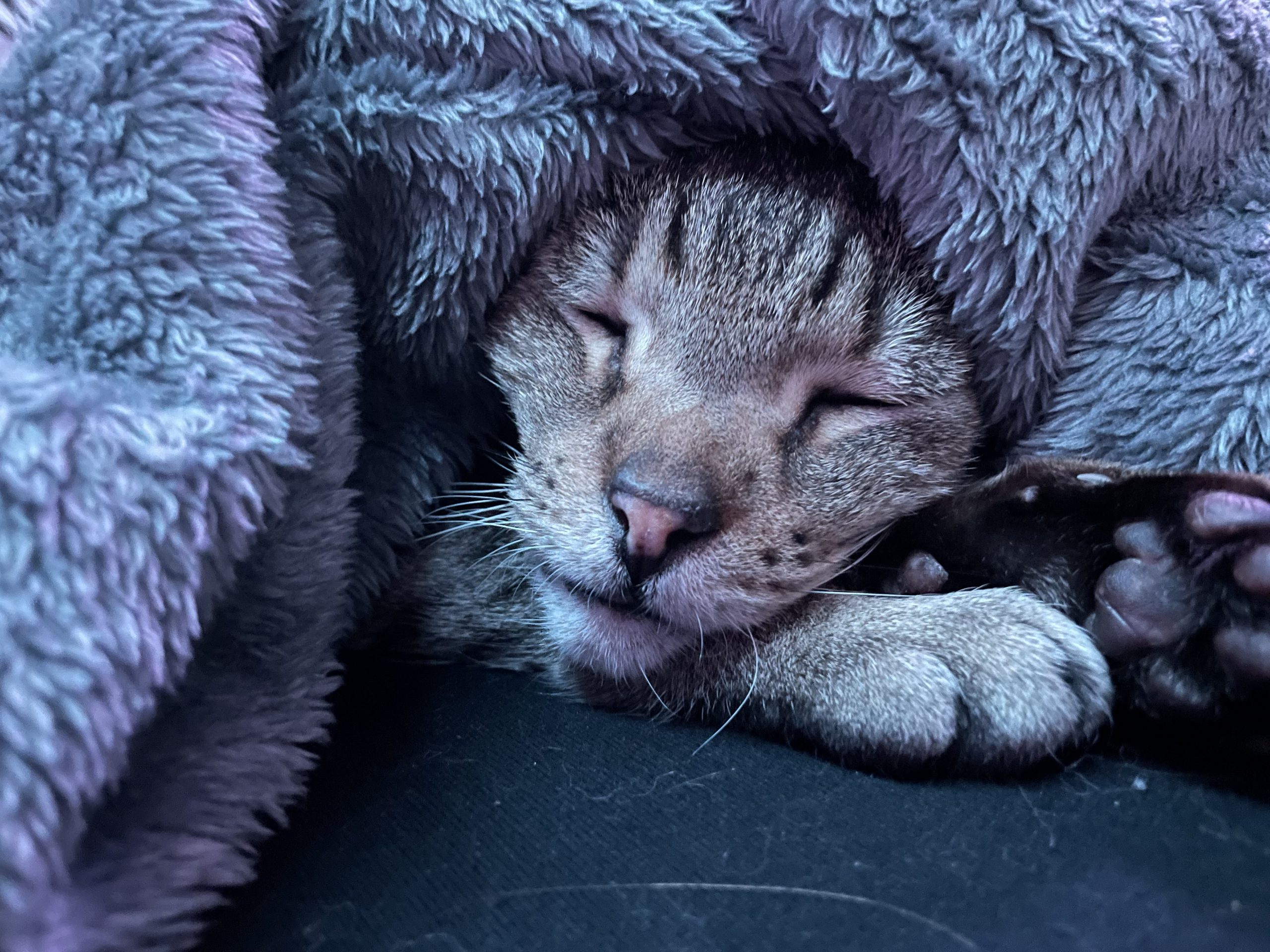 As Rumpleteazer’s health continued on its ups and downs, there was someone that was always watching over him. Our dedicated cat team decided that we need to get him into a home as soon as possible, so this boy could be in a calm environment.

“Rumpleteazer was a one-in-a-million cat. He was the sweetest boy from the moment he came in. When he was here in the shelter, he was having a very hard time medically. The stress of the shelter was obviously not helping him and he was seen by our vets many times for kitty colds and diarrhea (common medical signs of stress in the shelter). So we decided to begin our search for a foster. Grace was in love with him from the moment she laid eyes on him, and after weeks of looking for a foster for this guy, she decided to take him home. When Grace brought him home we were all happy that this sweet boy was getting out of the shelter to live a calm, peaceful life in retirement. We did not expect him to come to life so quickly!” – Morgan, Cat Care Supervisor. 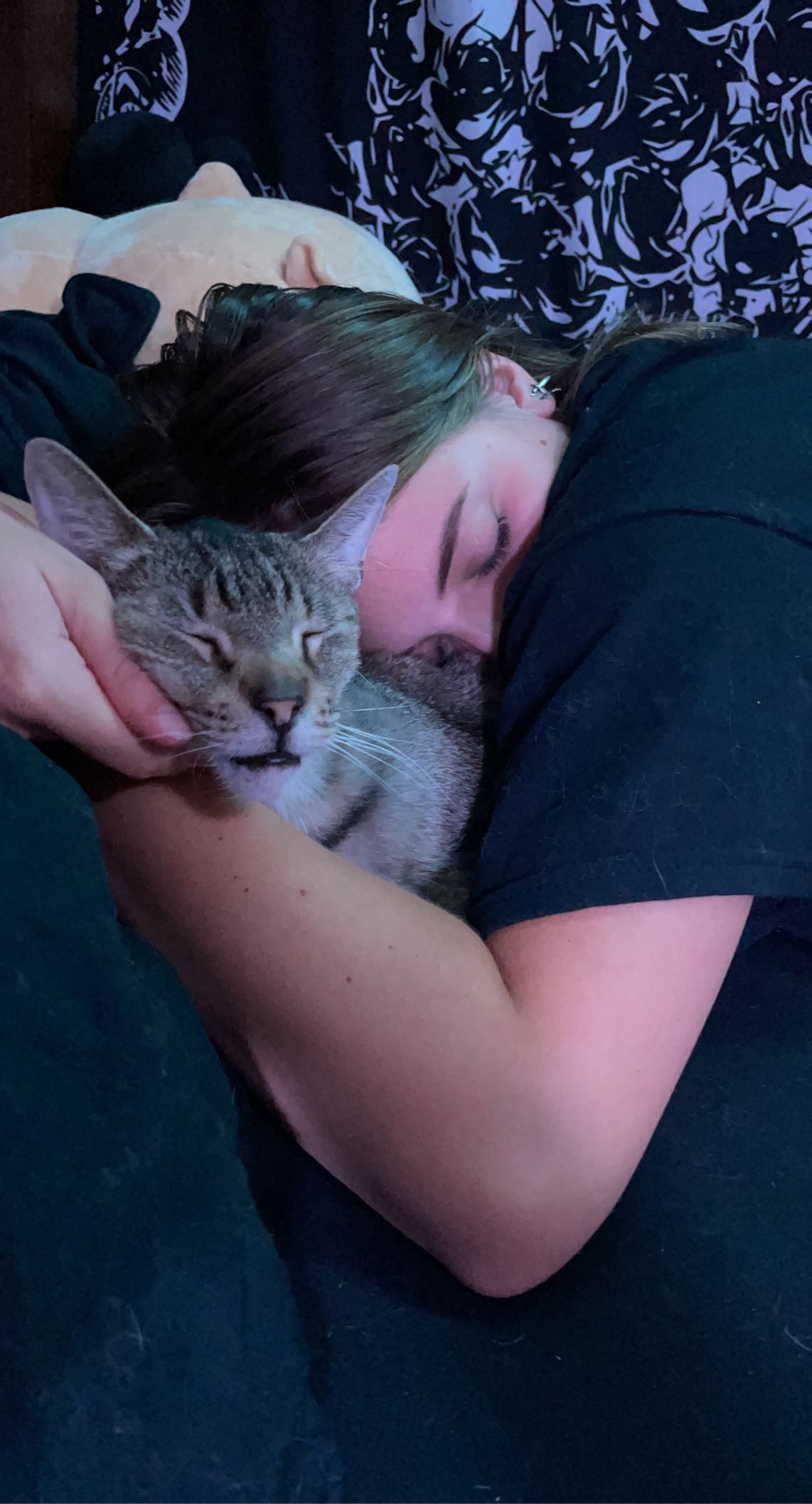 In the shelter, we saw Rumpleteazer acting extremely tired, and although he was a very sweet cat, we did not see him do very much. He rested, not seeming to have the energy to walkabout often. At fifteen years old, we knew that he was in his senior years but hoped that he would come out of his shell more in a home. He far surpassed our expectations.

“From the first day that he was in her home, Grace reported that he did not act like a senior at all! When he was here in the shelter we thought he could not jump or run much due to his age (we even sent him home with some stairs so he would be able to climb into the bed with her), but once he was comfortable in his new home Grace quickly discovered that he is perfectly capable. He just chose not to while he stayed in the shelter. Being brought into a loving home made a world of difference to this sweet boy and he is an entirely new cat enjoying his second chance!” – Morgan, Cat Care Supervisor

A Happily Ever After

Although Rumpleteazer benefited immensely from going home with Grace, she was paid back in so much love. 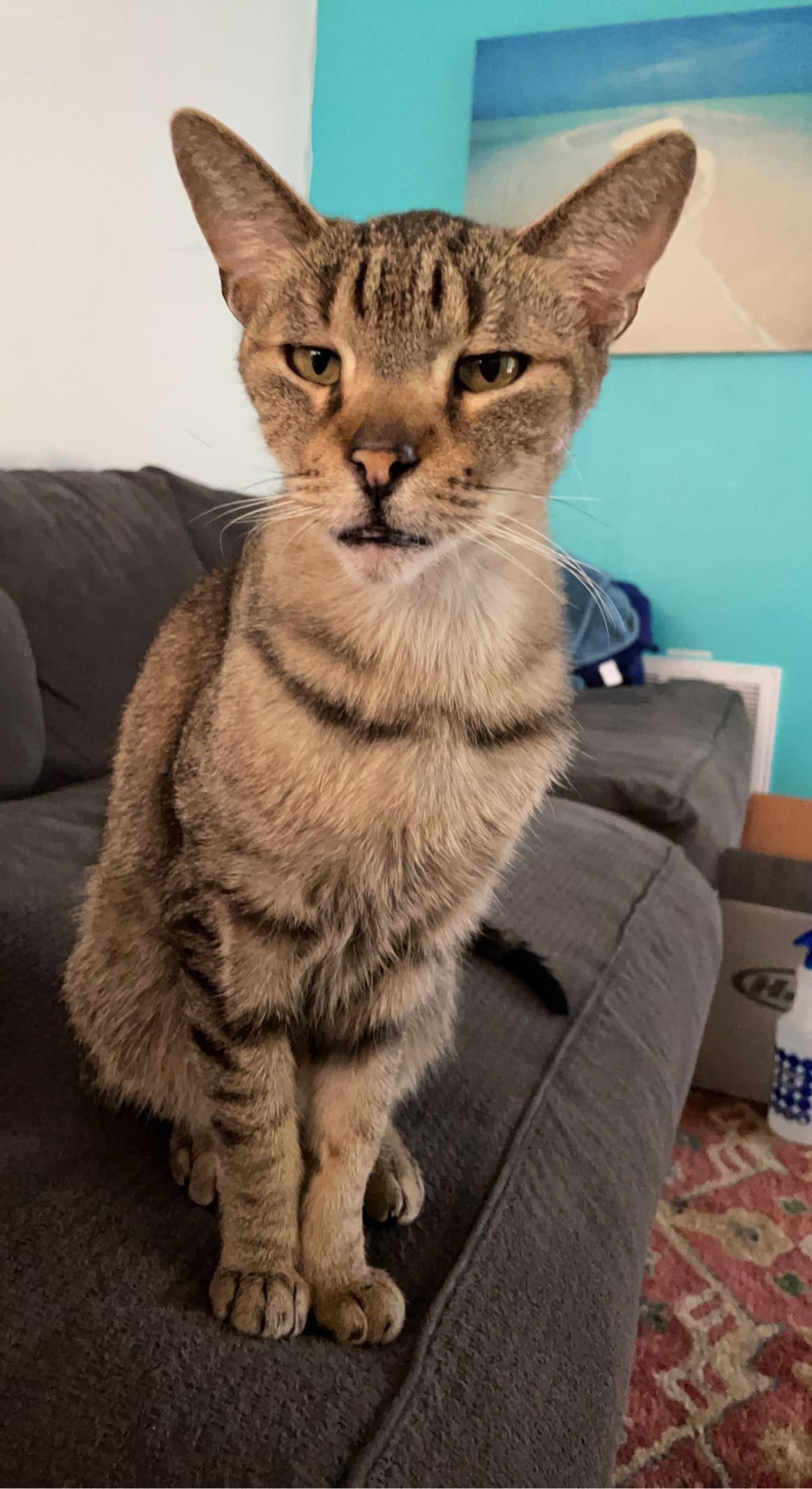 “Bringing Rumpleteazer home was one of the best decisions I have made. I had the pleasure of getting to know him in the shelter first but he became a totally different cat at home. His personality blossomed, he is so gentle and loving and his old man zoomies are the absolute cutest!” – Grace, Rumpleteazer’s mom

This is just one example of how being in a home, with so much love can truly improve a pet’s wellbeing. Sometimes just a little extra affection can go such a long way!

Even his health has gotten significantly better. As soon as he got home he made himself comfy on our bed and ever since then it’s been his favorite spot to sleep. At night he even makes himself comfy under the blankets between our legs. He is one of the most wonderful cats I’ve ever had and I’m lucky to call him mine.” – Grace, NHS Cat Caregiver.

If you are interested in making a difference in a pet’s life, please check out our Foster Page.