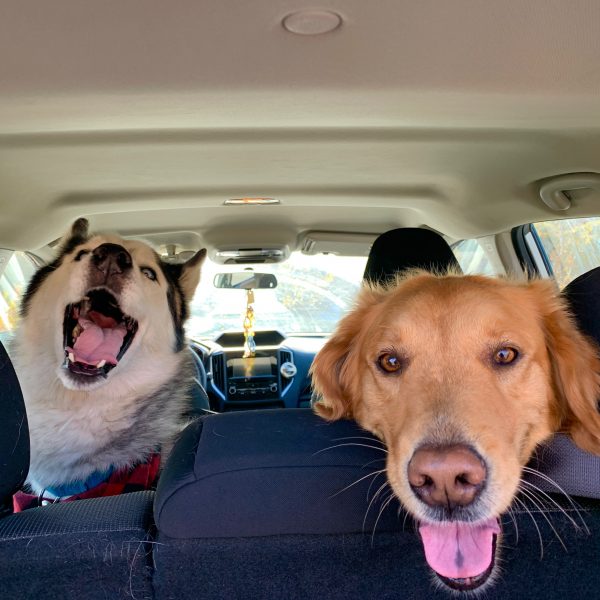 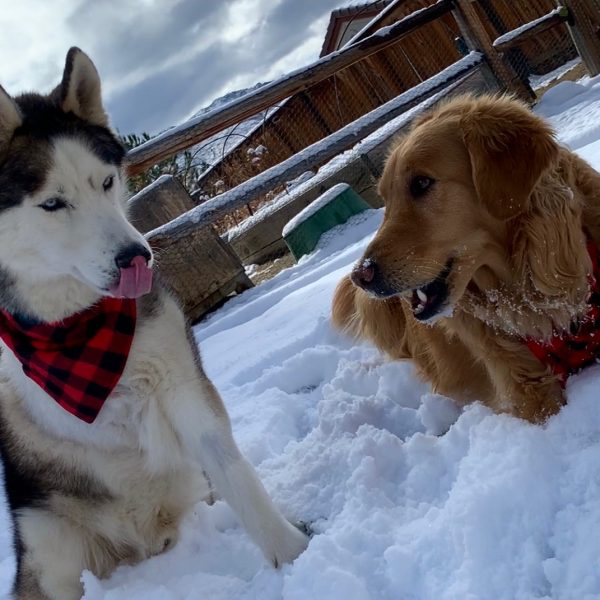 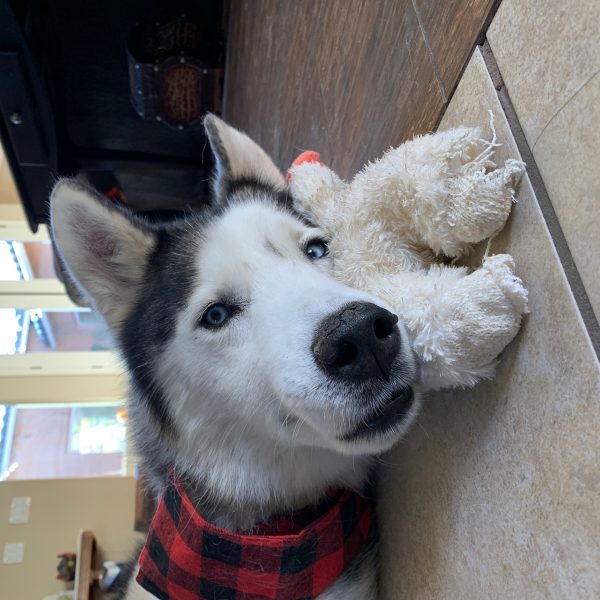 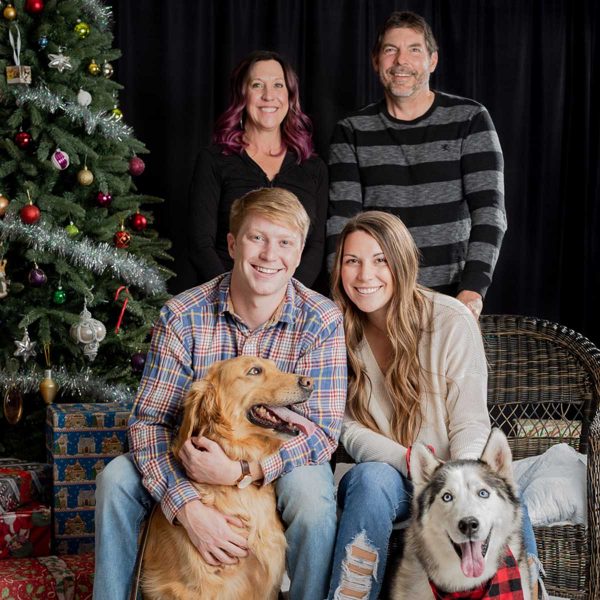 “We had always had the idea of getting another dog, but after everything that happened we figured it was the best time. We didn’t think we would find a dog as amazing as Casper.” –Emily Bury, Casper’s adopter.

When Casper came to the shelter, he had no idea he would be the missing piece to Emily’s family. Casper is a talkative, beautiful, eight-year-old husky that had recently lost his front leg to cancer when he met her for the first time.

Casper had a large mass on his shoulder and upper foreleg when he came to our Reno Shelter. A biopsy was done and it was found to be cancerous, and it continued to give him problems. The choice had to be made that in order to help Casper live his best life; his leg would have to be removed. Our Veterinary Team reassessed as we wanted to do everything we could to ensure he was not in pain.

Emily Bury saw Casper on our website and wanted to apply to adopt, but he had been up and down off the page a few times. This was because he had several appointments with potential adopters, but was struggling to find his perfect home. Emily saw him, and waited patiently for her time to meet him. When her application to adopt Casper was the next in line and she finally met him for the first time, he looked up at her and she knew she wanted to take him home. “He just laid his head in my lap with a sad look and I knew I wanted to give him a good home,” Emily recalled.

Emily had been looking for another dog to complete their family for a couple years before she started looking on our website. They wanted another family member and to give their dog Cooper a friend to play with. With plans changing this year, life throwing challenges at them, and staying home during the pandemic they decided September was the time to start looking.

After their first meeting, Casper had to be treated again for an infection so he returned to the clinic. Once his treatment was finished, it was time to meet the rest of his new family members. They brought Cooper in to meet Casper, and they became best buds! Emily knew she wanted Casper from the first time they met, but she was amazed at how quickly he seemed to recover from his surgery.

“He had such a personality and would give kisses, run and tumble into our laps, do a funny howl to talk to us and cuddle,” Emily said. Casper fit in as if he had known them forever. Casper and Cooper share everything from a food area, to toys and love, to the bed they play fight over at night! He loves fetch, playing in the snow, and playing with Cooper in the backyard. Casper is able to walk further each week and is getting more and more adapted after his surgery.

Emily shared that Casper never misses his meals and will howl and remind them when it’s time to eat, but he highly values his nap time as well. He also loves a good game of tug-o-war! Casper has brought joy and companionship to Emily and her family since the pandemic. Their family, like everyone else, are adjusting to life at home and not going out for work or to see friends. He brings comfort to them and is a buddy for Cooper. He gives them nothing but love.

“We had always had the idea of getting another dog, but after everything that happened we figured it was the best time,” Emily said. “We didn’t think we would find a dog as amazing as Casper.”

Amazing adopters give our shelter pets the chance to have a family and a happy life. The staff here, as well as community members and donors come together each year to give dogs just like Casper a family to call their own. 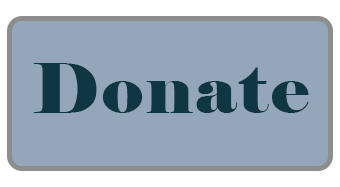 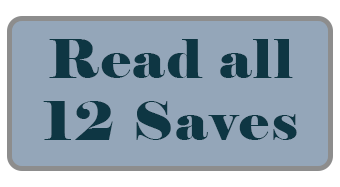