From Neglected to Cherished 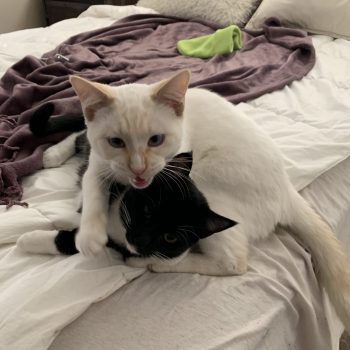 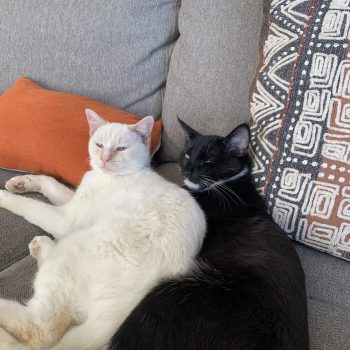 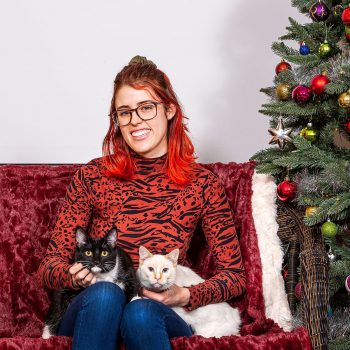 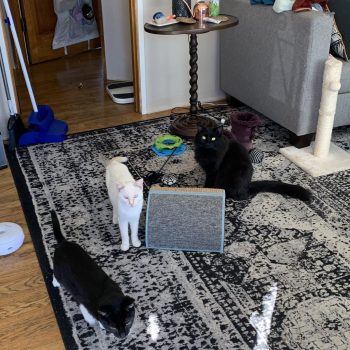 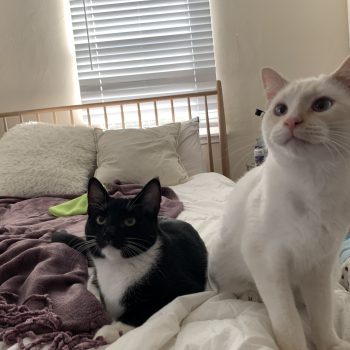 Our team was involved in a recent rescue effort where we went out with other animal rescue partners to help cats that were in an overcrowded living situation. I remember hearing about this, and wondering what condition these cats would be in when they arrived. I knew that unfortunately when these situations happen we must prepare for the worst.

It never crossed my mind that one of the 30 or so cats saved from this unfortunate hoarding situation would end up stealing my heart and inhabiting my home. Our first interaction he climbed right onto my shoulder and that has now become his favorite spot. He is a very needy cat, always wanting to be held, so the shoulder trick has come in handy. He enjoys hanging out up there in the mornings when I brush my teeth and wash my face for the day.

I started working for this shelter back in August 2020 as a part time cat care giver, and let me just say working for this shelter has been an absolute delight. From the animals to my coworkers, everyone here is so kind and caring it feels like a second home to me. When I started in August I didn’t expect that in a year’s time I would have adopted three extraordinary cats.

It started with my first and only girl, Maeve. She tragically lost her leg in a shooting accident, but this tragedy ended with her in my life, so there is a silver lining. I then expanded our family with a four-month-old kitten who just happened to have the exact same front leg amputated as Maeve! He is now eight-months-old, called Casio, and an absolute terror! I can’t imagine what he could do to my house if he had both front legs.

Well let’s just say without Cas, there would be no Rory. While Maeve tolerates Cas, and I do occasionally find them playing or cuddling, for the most part he annoys her with the amount of energy he has. I decided the solution to their spats was a third cat whose energy level was on par with Cas’. It feels like Rory was meant for our family all along. I had been thinking about the logistics of getting another cat, having an introductory period, and what kind of strain this would put on my little family. That was right around when we were made aware of Rory’s previous home situation.

Rory really surprised me with how social he was. While, fortunately, most of the cats that came from his home were not feral, some were less happy about being here than others. Rory was ecstatic just to be somewhere he could have endless access to love and attention. While he did come in with a Upper Respiratory Infection, some gastrointestinal issues, and even an umbilical hernia that needed to be surgically repaired, he was always in good spirits in shelter. So much so I had to tell multiple patrons that he was not available to be adopted because he was going home with me!

While the process of acclimating him to our household has been a slow one, it has been so worth it. Maeve is still wary and occasionally gives him a hiss or a swat if he gets too close but she is coming around. The boys were instant best friends, and I catch Rory making biscuits on Cas all the time. They keep me up all night running around the house playing, or both smothering me in an effort to sleep directly on top of me. While having three cats includes lots of cleaning and stress, I couldn’t imagine my life without them now. Sometimes situations that start out so rough can end in the most amazing ways.

Our teams working together at the Cat Care Site. Thank you to the SPCA of Northern Nevada for the photo. 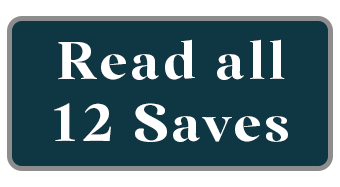